Kavita Kaushik and Payal Rohatgi get into a war of words

Look who is trending on social media! 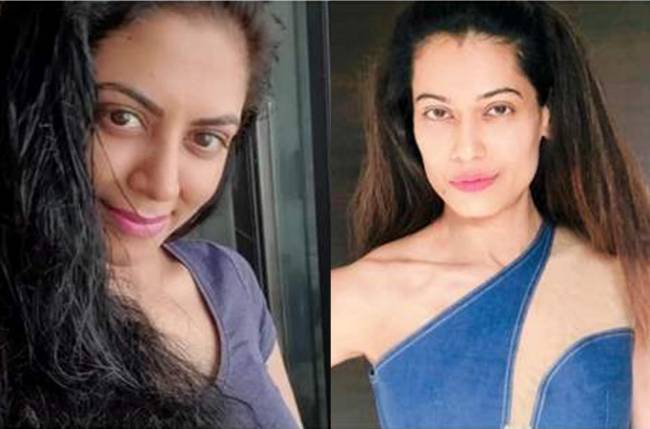 Kavika Kaushik gained massive popularity for her role in SAB TV’s F.I.R. The actress is a strong and forthright individual who never shies away from speaking her mind. Recently, she engaged in a war of words with Payal Rohatgi.

The former Bigg Boss contestant posted a video about a man calling the police for food despite having enough food stocked for his family. She asked the man to call Kavita instead.

Kavita responded, ‘Take my name Payal ! Ya Brand itna strong bana diya maine ki bina naam liye bhi pehchaan hai , but what about you ? Neither a good actress nor a good human being,tumse toh hamming aur nafrat hi seekh sakte hai . Also I dint reply earlier cos your too cheap for me so f**k off na.’