Ravi Bhushan is the back bone of the show: Mohit Malik 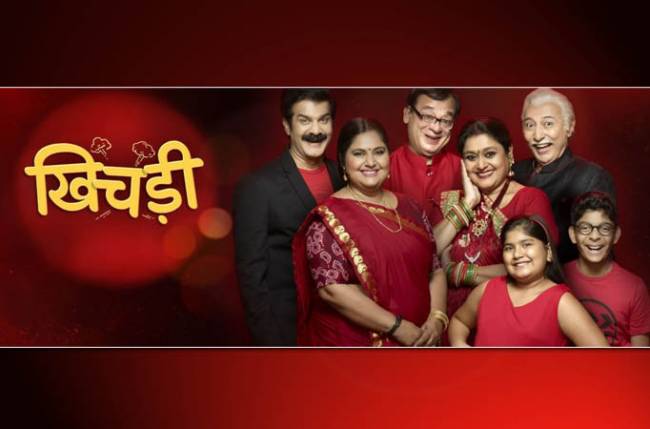 Mumbai: The makers of Khichdi were disappointed at not making it to Venice for a shooting schedule, but were determined not to change the storyline.

Producer JD Majethia says they have “recreated the magnificent city in Vasai” and hopes it will do justice to the scene.

Khichdi, a cult comedy show during the early 2000s, is set to make a comeback with the original cast; Supriya Pathak, Vandana Pathak, Anang Desai and Rajeev Mehta. The show is about the Parekh family.

The makers of the show wanted to shoot a special sequence where the Parekh family enjoys a gondola ride on the Venice canal.

“We are very disappointed that the shoot could not take place in Venice due to a time crunch and a tedious logistics process,” Majethia said.

To recreate the canals of Venice, a special set was built inside a studio in Vasai.

“But nevertheless, we have recreated the magnificent city in Vasai which will surely do justice to the scene. Viewers will now witness another crazy adventure of the Parekh family,” he added.

The show will be back on the small screen from 14 April. It will air on Star Plus.