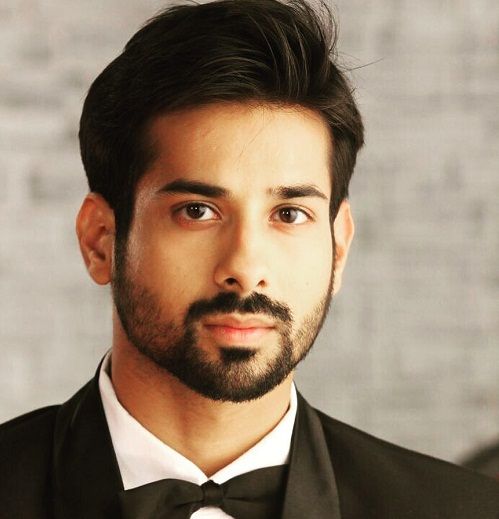 MUMBAI: Zee TV’s weekend chat show ‘JuzzBaatt… Sangeen Se Namkeen Tak’ has been giving you an up close and personal look into the lives of many popular celebrities including Rohit and Ronit Roy, Adaa Khan, Divyanka Tripathi, Dheeraj Dhoopar, Rakhi Sawant, Barun Sobti, Karan Patel, Aashka Goradia and many others. The upcoming episode of the show will witness one of the finest stars on Indian Television Mohit Malik making an appearance accompanied by his friend – the gorgeous actor Puja Banerjee for a light-hearted conversation with host Rajeev Khandelwal.

During the course of the episode, Mohit recalled his days of struggle and how his wife Aditi stood by his side like a strong pillar to help him survive the ordeal while Puja shared the story of her first big break. Adding a punch of entertainment and a pinch of emotion, Mohit’s wife Aditi and Puja’s fiancé Kunal Verma joined them on the show.

During the course of the conversation, Rajeev sensed that Kunal was visibly uncomfortable and upset before they began shooting. Out of curiosity, Rajeev asked Kunal the reason behind this. Kunal said, “I was not very keen on making an appearance on the show because I was not invited as a guest in my own right but was only called to accompany my fiancée Puja. I would not shy away from saying that I have a huge ego which is the biggest reason of my discomfort. However, I am honoured to be sitting here with you sir (Rajeev) and I want to thank Puja for the same.” Well, that makes for quite an in-your-face, blunt confession!

(Also Read: Bharti clears the air on the rumours about husband Harsh)

Furthermore, the lovely couples Mohit- Aditi and Pooja-Kunal also indulged in fun games and revealed many secrets about themselves. Hunks Mohit Malik and Kunal Verma shared a few funny instances from their shooting experiences that created a laugh riot. All in all, the viewers will be in for oodles of entertainment this Saturday, with two adorable couples coming together and taking the audience on a joyride!