I like to do shows based on social issues: Ram Mehar 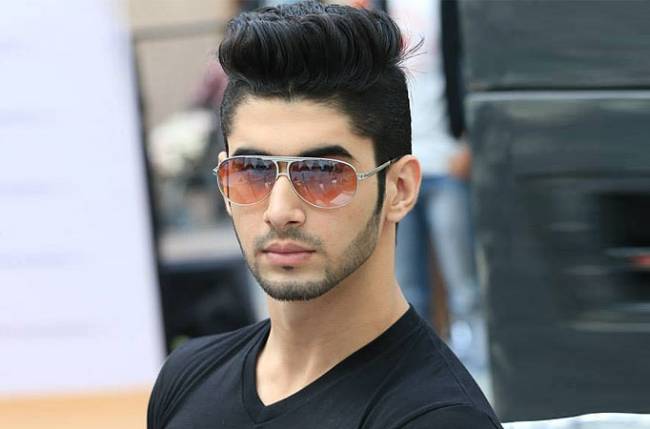 The hottie, who was last seen in Adhuri Kahaani Hamari, is set to return to the small screen.

Fans of Laksh Lalwani, especially the female brigade, rejoice! The actor is all set to return to the small screens to entertain one and all again. The actor has been roped in by the makers of Zing’s Pyaar Tune Kya Kiya’s on going season.

Laksh, has never done any episodics before. He was a part of two big projects MTV Warrior High and &TV’s Adhuri Kahaani Hamari and played lead roles in both of them.

Laksh was quoted in an entertainment portal as saying that he was appreciated very much by everyone after the shoot was completed. The actor plays a confident romantic in the series. He will be seen opposite actress Karishma Sharma.

But the young actor feels that he is more adept at playing the intense lover boy.
Whatever role that you choose Laksh, your fans would love to see you back on screen.