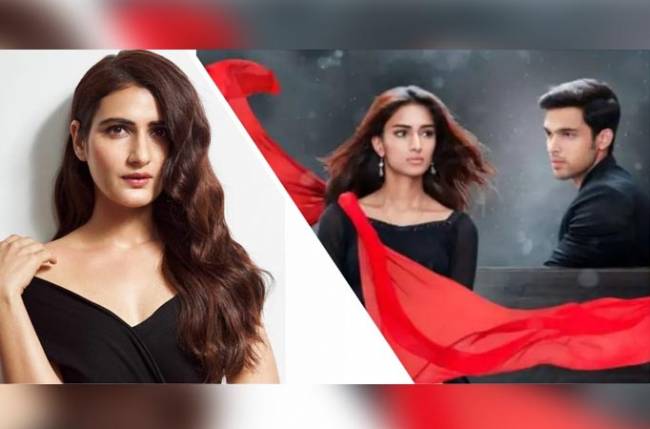 Ekta Kapoor’s iconic show Kasautii Zindagii Kay has created ripples in the television industry with its engaging narrative and impeccable storyline. Produced by the ‘Queen of Indian Television’ Ekta Kapoor, the show has been entertaining and enamoring the viewers with their undying love story of Anurag & Prerna. It’s a little-known fact that Bollywood actress Fatima Sana Shaikh too is a fan of this show! Fatima Sana Shaikh made a mark in the Bollywood industry with her impeccable performance in the hit movie Dangal earning her a lot of critical acclaims. Fatima recently posted about an interesting rather frightening dream that she had about the show.

Fatima’s post clearly talks about she having a ghastly dream where she witnessed Anurag killing Prerna. The post has roused a lot of curiosity and speculations about one of the most loved television shows – Kasautii Zindagii Kay, the evergreen romantic tale of Anurag & Prerna. This eye-grabbing post is already making them speculate about the different turns the series is about to take. Are television audiences going to experience a new twist in the tale? Is this post a hint towards what’s going to happen on the show next? Or are we reading too much around the actress’s post about a harmless dream? Only time will tell what’s in store.