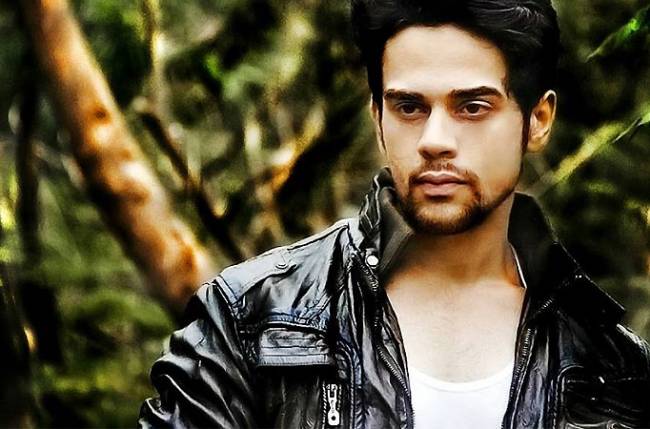 The lad gave up not one, but two major projects..

Sonal Handa, who is currently seen as one of the antagonists in Colors’ popular show Krishnadasi apparently had to make a huge sacrifice for it.

Yes, you heard it right! Sonal Handa recently got finalized for two major shows on the channel, but he chose not to take it up since he was doing a pivotal role and was bounded by the contract. Sonal was offered Siddhant Cinevision’s new show, which he had to give a miss. Also, he was offered Y.A.R.O Ka Tashan, which is a newly launched show on SAB TV. Sonal’s contract has been renewed and he is now the only antagonist on the show.

We spoke to the actor, who confirmed the news, “Yes, I have been getting offers, but since my stint in Krishnadasi has been a major one, I am not able to take up any other show. But I am happy to be playing one of the pivotal roles in the show.”