Look who turned rappers on the sets of Kundali Bhagya

Dakota Johnson recalls the time she had a panic attack 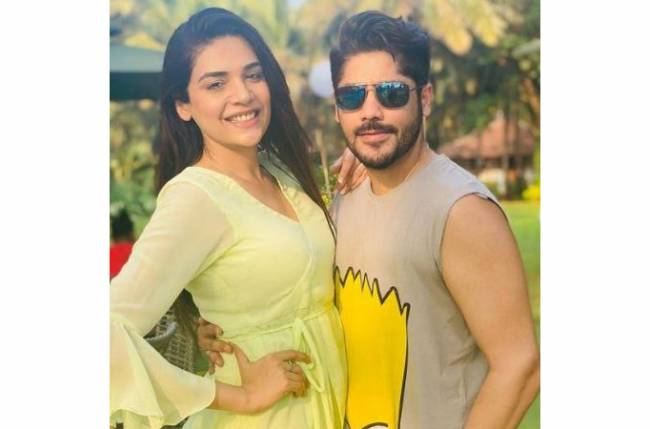 Zee TV’s Kundali Bhagya is one of the most popular shows on the small screen. The daily soap is a spin-off of Ekta Kapoor’s hit drama series Kumkum Bhagya.

Kundali Bhagya has been ruling the small screens for more than three years now.

We have often seen the star cast sharing fun BTS videos and pictures from the set.

Abhishek Kapur has now shared a fun BTS video where he is exploring his rapping skills with co-star Manit.

Both are trying their best to lip-sync to Apna Time Ayega song from Gully Boy.

Manit and Abhishek are having a gala time and are missing Dheeraj Dhoopar as he is not there to join them.

Well, Abhishek and Manit have shown their hidden talent and we are super delighted.

Kundali Bhagya has always given us a reason to binge-watch. The show has witnessed several twists and turns in the story which leaves the viewers at the edge of the seat.