Mahadev will be shown in his soumya roop on Colors’ Mahakaali: Sourabh Raaj Jain

Chahatt Khanna is expecting once again

The good looking talented actor Sourabh Raaj Jain is back on screen in a new avatar!
Sourabh is currently seen as lord Mahadev in Siddharth Kumar Tewary’s newly launched mythological drama Mahakaali – Anth Hi Aarambh Hai.
Sourabh was earlier associated with Swastik Productions (helmed by Siddharth Kumar Tewary) in Mahabharat on Star Plus in which he mesmerized the audience as Lord Krishna.
Talking about his new beginning as lord Mahadev, he told us, “It’s quite different from what I have done earlier. This was one of the reasons I took up this project and another reason was getting an opportunity to work with Siddharth sir and Colors again with whom I have worked before. I didn’t find any reason to say ‘no’ to this project when it came to my way. If you are doing something different then you start enjoying it. I am giving my best to this role.”
We asked Sourabh about the duration he takes to don the look of lord Shiva. He told us, “I don’t take much time because lord Shiva doesn’t wear a lot of things like lord Krishna. There is a wig which is heavy and it takes me maximum 45 minutes to get ready as lord Shiva.”
Off late, the audiences have not seen Sourabh in a fiction series and they have mostly seen him in mythological dramas. When we asked Sourabh about it, he commented, “I took a long gap after Mahabharat to do something different. I did anchoring in between like Bhakto Ki Bhakti Mein Shakti, I did radio anchoring, an Indonesian movie and Telegu movie as well. When Siddharth sir told me his vision about the series, he told me that our Mahadev won’t be shown like a body builder this time. He is going to be a yogi in his soumya roop. This really attracted me towards the show because we have mostly seen Mahadev on TV in a body builder look. In this show, he will be more human, more connected and a different Shiva that we have not seen before. That really made me thoughtful about it.”
So don’t you wish to play a romantic guy in a fiction series? Sourabh quipped, “I think Mahadev is very romantic to Parvati. This show will project lord Mahadev in his soumya avatar and not rudra avatar. He will have connection with Parvati in a softer manner and not in his ugra roop.”
Sourabh is working with Pooja Sharma again who played Draupadi in Mahabharat. Talking about his experience of working with her again, he told us, “Pooja is a good actress and a good human being. We used to share a good bond during Mahabharat. So when you get to work with your previous co-star again then you already have a friendship level maintained that makes work more enjoyable for you.”
We asked Sourabh whether he would be keen on doing reality shows. He said, “Not really but if its something performance oriented like a dance based reality show, then I will go for it.”
Good luck Sourabh. 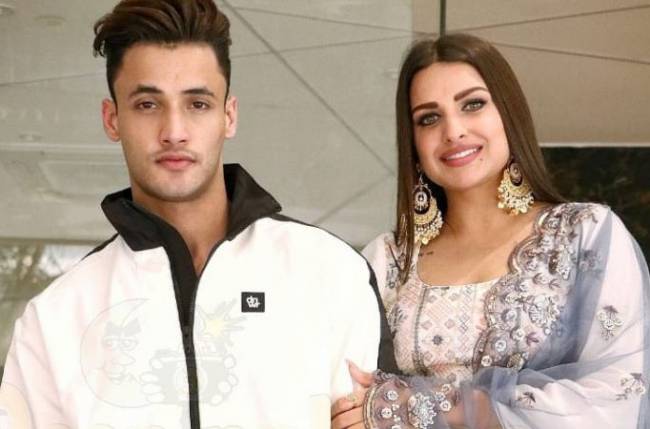