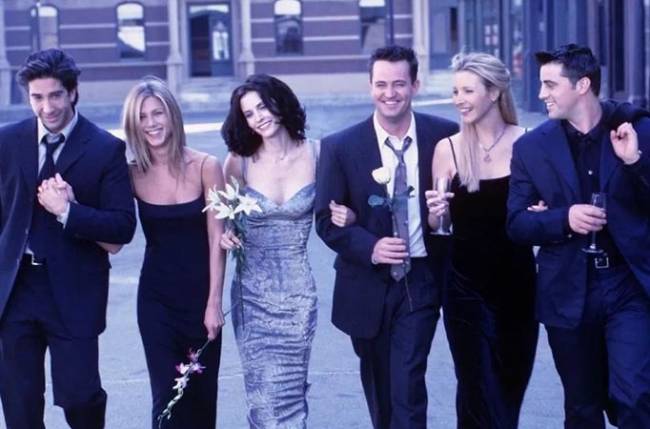 Actor Matt Le Blanc has shared a bit of information on the reunion special of “Friends”, after it was put on hold amid the COVID-19 pandemic.

The actor, who plays Joey Tribbiani in the American sitcom, has claimed that “we got the band back together without the instruments!” when he appeared on a pre-recorded segment for “The Kelly Clarkson Show” this week, reports dailymail.co.uk.

Matt added: “It’s the six of us together talking about the good old days.”

Filming was scheduled to begin at the end of March, but production was said to be pushed to May at the earliest, according to Variety.

The reunion special was officially announced in late February, confirming the cast will reunite for an “untitled unscripted special”.