I plan to move into fiction and short films: Siddhant Karnick on his YouTube channel

Vikram Sharma to debut in Bollywood 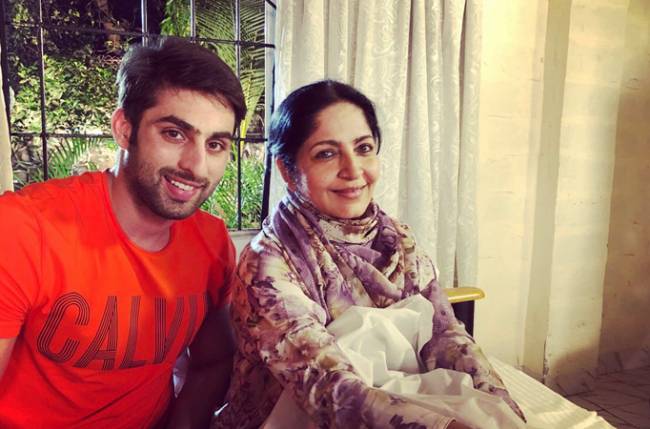 Mumbai: As much as people are attracted to the entertainment industry, let’s scrape away some of the glitz and glamour that so many people associate with Bollywood. Building a successful acting career is hard work. It is one of the hardest careers to break into and is expensive to boot.

A lot of young (and not so young people) flock to the city of dreams and aspire for a big break. While some return back to their hometown, some settle for an alternate career opportunity. One such case is that of Mayur Verma, who started his career with an appearance in Swaragini (Colors) and Janbaaz Sindbad (Zee TV). While his role was short, he dreamt big and his industry friends advised him to try for the big screen.

Mayur now has 3 films in his kitty which will release mid-year.

Talking about his break on the 70 mm screens, Mayur said, “After my stint on television, I waited for a year with patience. I was introduced to a director, Tariq Bhatt who would further introduce me to the producer if things went as planned. I am more than happy to be associated with a talented director like him. I have shot for two films – Haunted Evil Dead and Zindagi Tumse Hi with Tariq. Apart from this, I have also shot for a thriller titled Innocent directed by Deepak Pandey. Zindagi Tumse Hi will also feature veteran actress Sadhna. It was a pleasure working with her.”

Mayur will be sharing screen space with his ex girlfriend Marina Kunwar in all the three films.

When asked about his relationship status he said, “Well, we are good friends now and I don’t think I can get a better friend than her.”

We wish Mayur and Marina all the best for their Bollywood career!