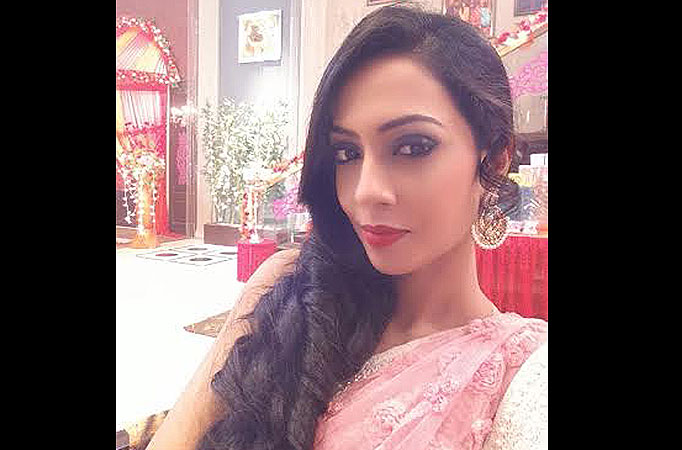 Colors’ Belan Wali Bahu has welcomed another actor in the show.

The above Shoonaya Square Productions’ Sitcom will see TV actress Melanie Pais making a grand entry in the upcoming episodes.

According to our sources, Melanie will play a cameo in the show and she will portray the character of Chandani. She will enter the house along with a five year old kid. She will claim to be his late Amarnath’s ex girlfriend and the baby belongs to him.

However, Amarnath (Dheeraj) will confront Roopa (Krystle Dsouza) and inform her that she is a fake woman.

Melanie confirmed the news with us.

Melanie rose to fame with Zee TV’s Jodha Akbar. She has begun shooting and her entry sequence will be aired soon.