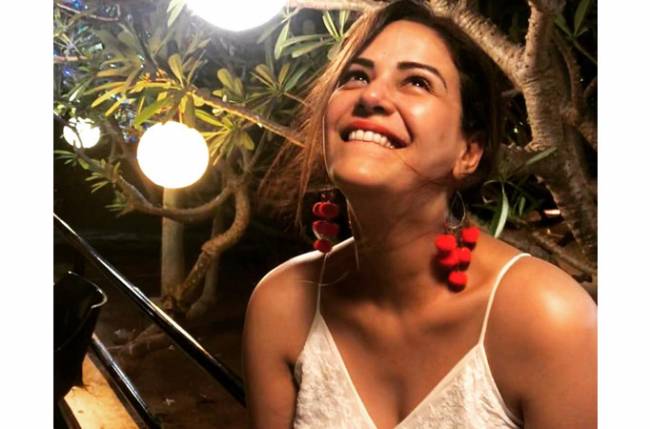 Actress Mona Singh has opened up about her journey from Jassi Jaissi Koi Nahin in the 2000s, to her latest series, Black Widows. She says the common thing between the two shows is that both were adaptations that released in over 100 countries.

“The common thing between the two shows is that both were adapted and released in 119 countries,” Mona said.

Jassi Jaissi Koi Nahin was adapted from the show Ugly Betty, featuring America Ferrera, while Black Widows is a remake of a Nordic series of the same name.

Black Widows follows three best friends who are in abusive marriages, and whose lives are in for a twist when their husbands die suddenly.

Mona says her journey has been incredible.

“I never looked back after doing ‘Jassi’. I am fortunate enough to keep getting good roles and things that challenge me, I have done theatre, I have done hosting and now OTT. I’m completely enjoying this space, and I’m also happy about the fact that people have been kind to OTT platforms and are watching different kinds of shows and content. It is very satisfying for an actor as well as a viewer,” she said.