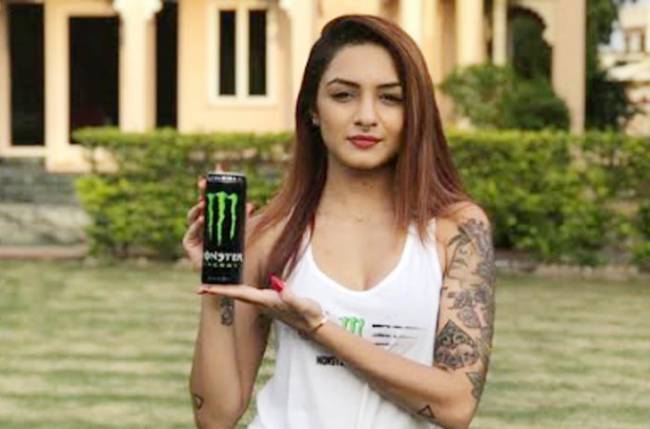 15th September 2019, India: One of the first James Bond films to have been shot in India, ‘Octopussy’, had shot a small but vital sequence in Udaipur. The scene where James Bond rides a Tuktuk rickshaw to fight the other characters.

In an imaginative recreation of the same sequence, Monster Energy, is attempting to recreate the Roger Moore action scene with 6 times X Games Gold Medalist and world renowned Stuntman, Jackson Strongalong with MTV Roadies fame, AarushiDatta, in the same city in India on the 18th of September 2019 as part of its promotions for its new product, Monster Energy Ultra.

On arriving in India, Jackson Strong said, “I am very excited to be here. It is culturally different to Australia. I’m a big fan of James Bond and it’s my honor to get a chance of being a part of the immortalized Octopussy scene after 36 years! James Bond has been an epitome of stunts in films and I hope to live up to the same!”