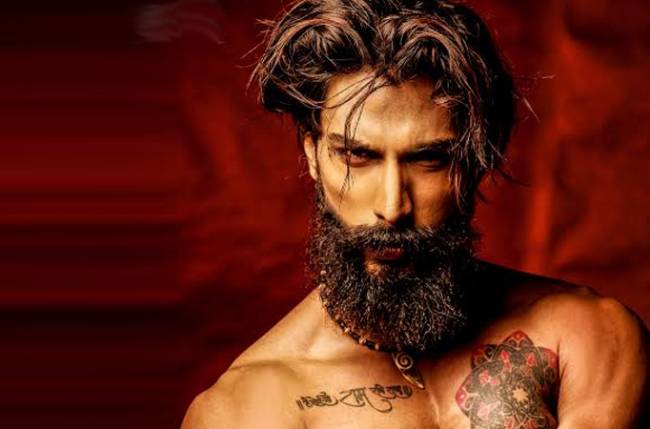 From Mix martial arts professional to Investment Banker then to a Super Model, Mr. India World Prateek Jain has come a long way to step into the glittering world of Bollywood.

Prateek Jain hails from Bangalore and was a Martial Arts professional, but his journey with martial arts ended as he suffered from a severe injury. Prateek didn’t had any choice and had to leave the world of the MMA and shifted to Mumbai in 2014, working as an Investment Banker. Something was bothering him and was not happy what he was doing, one fine day he uploaded a workout video on Facebook and there he got the offer for a model shoot and gradually he became an identity in the modeling world. After shooting and modeling with many well-known brands, Prateek managed to win the title for Mr. India in 2014.

Prateek recently debuted in Telugu movie called “Venky Mama”. He was in a negative lead opposite Daggubati Venkatesh and Naga Chaitanya. As he was playing a badass character, But still people are appreciating his acting skills. The made a blockbuster collection in the box office till now “Venky Mama” collected 60crore and the collection is still on.

Prateek Jain has also done a cameo role in the movie “Dear Zindagi” and now he is going to debut in Bollywood movie “Alishan”. The movie “Alishan” is a Romantic Action movie that is set to be released next year that is 2020.