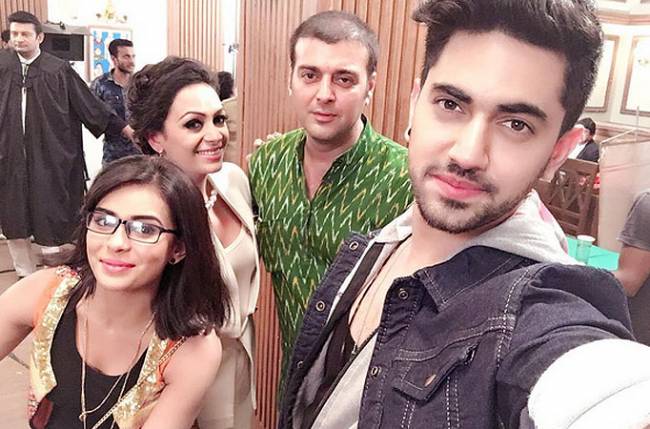 Zee TV’s Yeh Vaada Raha (Trishulla Productions) is set to take 15 years of plot leap in tonight’s episode.
Viewers will witness a fresh start in the show with new storyline and new faces. Sonal Vengurlekar will play the role of Khushi and new male lead Zain Imam will portray the character of Abeer.
So how is the story going to unfold post the jump?
As per our sources, Khushi and her father Karthik (Krishna Soni) will be walking on a road and they will meet with an accident, and the perpetrator would be Abeer. His car will hit Karthik. An angry Khushi will visit the police station to file a complaint. However, cops will act bias and defend an influential Abeer. Khushi will be adamant and resilient to teach him a lesson.
Next?
Well, the court will intervene and as punishment will ask Abeer to stay in chawl and help Karthik recover.
On the other hand, Abeer will also come to know that his palatial house was once owned by Karthik.
Will Abeer bring happiness back in Karthik and Khushi’s life?
We reached out to Zain and Sonal for a comment but they remained unavailable to comment.