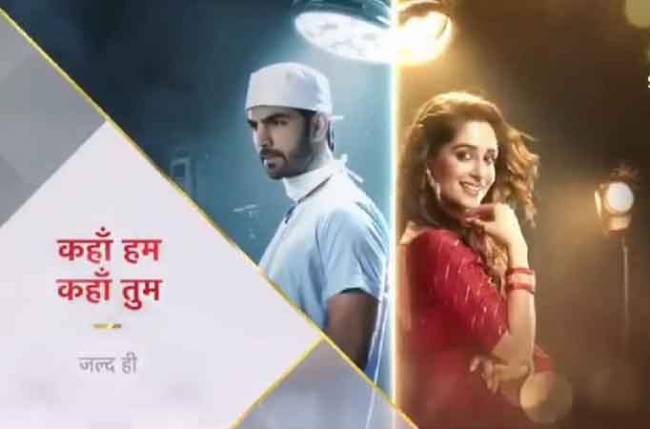 MUMBAI: Dipika Kakar and Karan Grover’s Kahaan Hum Kahaan Tum is one of the much awaited shows. The promos of the show also created a lot of buzz as it features none other than Bollywood star Saif Ali Khan. Fans are eagerly waiting for this show to go on air.

In the upcoming show, Dipika is playing the role of Sonakshi who is a popular television actress while Karan will be seen as Rohit who is a serious and committed surgeon. Since they have a hectic schedule, they find it tough to spend time with each other. The show’s narrator is Saif Ali Khan who is seen introducing the two characters and their plight in the earlier promo.

Now, a new promo has come out in which Rohit and Sonakshi can be seen conversing over music. Sonakshi is busy listening to music on her phone while Rohit strikes a conversation with her. Their cute banter over music and its health benefits are just too relatable.