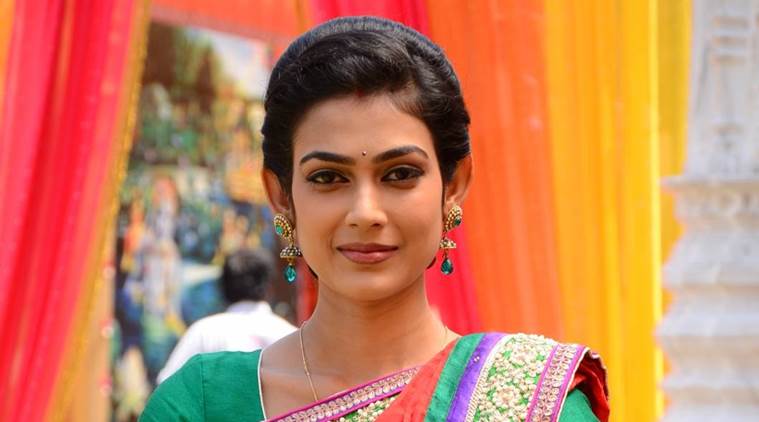 The show is tentatively titled as ‘Yaariyan’ and will be shot in Lucknow.

We have exclusively reported about Rajan Shahi and his ex-wife Pear Grey coming up with a new show on Life Ok. As per the reports, the makers have roped in popular actors like Mohit Malik, Arhaan Behll, Abhishek Rawat and Akhlaque Khan to play pivotal roles on the show.

The latest we hear now is that the ‘Na Bole Tum Na Maine Kuch Kaha’ actress, Aakanksha Singh, who was last seen in Gulmohar Grand has been locked in as the lead of the show. The show is tentatively titled as Yaariyan and the whole cast and crew will be shooting the initial episode in Lucknow.

We contacted Aakanksha, who refused to comment anything on the same.