People mistake me as the real politician: Rajeev Nigam 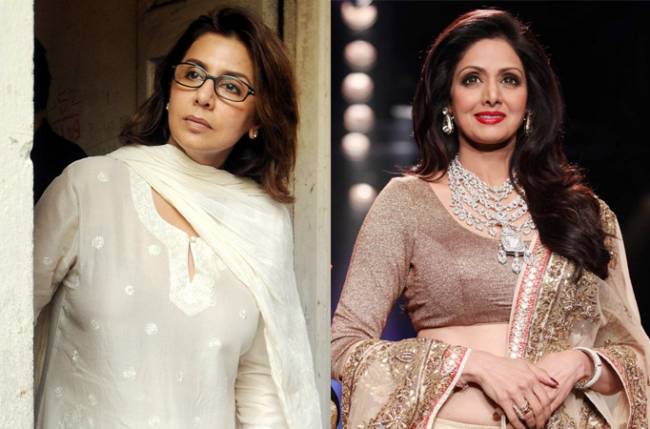 “Reminiscing… When people said this movie brought back romance in their lives. (heart emojis) my all time-favourite Chandni,” Neetu wrote on Instagram while sharing a still from the 1989 film.

Sridevi passed away following accidental drowning in a bathtub in her hotel room in Dubai on 24 February.

She was known for her ability to slip into myriad roles, expressive eyes, sheer comic timing and her fluid dancing skills. Her death left everyone shocked and saddened.

Sridevi began her career at the age of four in the devotional film Thunaivan, and went on to work in Tamil, Telugu, Kannada, Malayalam and Hindi productions.

She took a break for her family for 15 years and made a comeback in 2012 with English Vinglish. She was last seen on the big screen in Mom in 2017.