I am very happy to play the role of a doctor in Mukhosher Arale: Amila Sadhukhan

Sana Sayyad injured on the sets of Papa By Chance 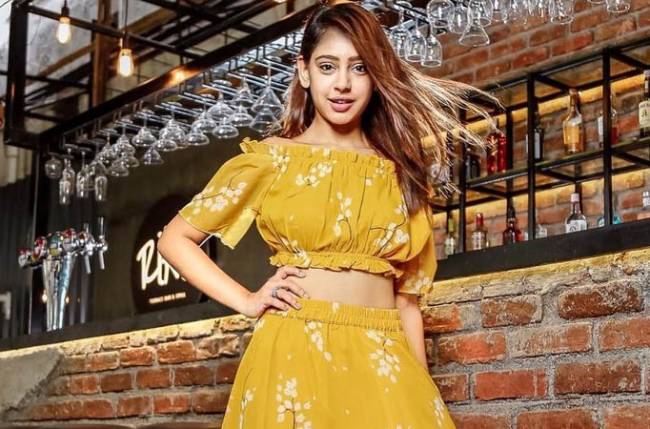 Tennis Premier League will have six teams with six telly town divas heading them. Local players will comprise their teams. The beauties will also compete against one another.

Now, we have information that Kaisi Ye Yaariaan fame Niti Taylor has joined the team to lead the sixth team.

With so many popular divas coming under the one roof, Tennis Premier League will definitely be an interesting watch.