I was born to be a hero: Vishal Aditya Singh 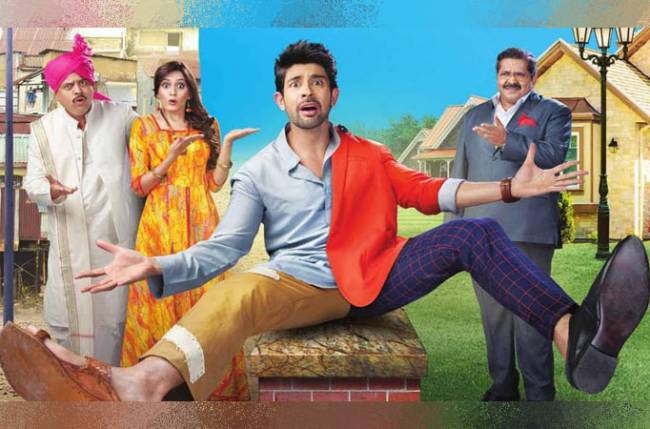 SAB TV’s Sajjan Re Phir Jhoot Mat Bolo (Optimystix) is gearing up with an interesting track in its upcoming episode.
The show, which stars Hussain Kuwajerwala and Parvati Vaze in the lead role of Jayveer and Jaya, will breathe easy with Jaya’s father Lokhande (Sharad Ponkshe) going out of town.
As we know, Jayveer, who is in love with Jaya, has been lying to her father about him being from a poor farmer family to win his heart.
In the coming episodes, the Chopras’ will be in a celebration mood as Lokhande will plan to go out for a yearlong yatra and they will not have to act poor anymore.
Furthermore, out of happiness Jayveer’s father Paramveer Chopra (Tiku Talsania) will push his wheelchair away and stand on his own.
But what if Lokhande decides to give them a sudden surprise…What would happen now??
Today, the cast is shooting for this particular sequence and it will air in days to come.