No saas–bahu genre for Geetanjali Singh 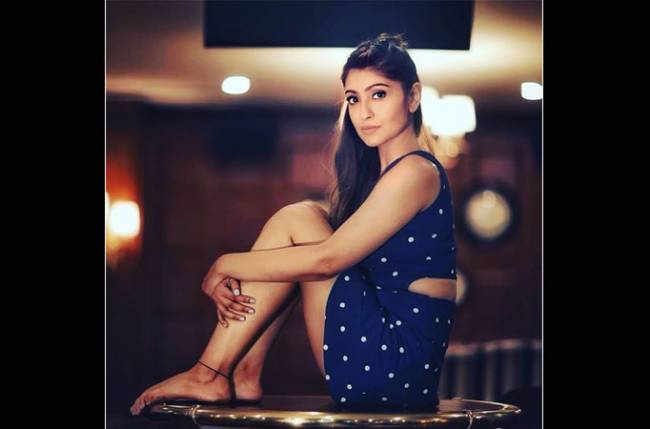 The beautiful lass will soon be seen in upcoming feature film Falsafa produced by Neo Cube Productions. Falsafa will be a dark take on revenge psychology and will feature actor Manit Johra as the male lead opposite her.

Speaking about her career, Geetanjali shares, ‘I have done TV shows and I have been approached for a few too but I do not want to stereotype myself with the saas–bahu genre. I want to try different concepts and play lead roles. The film Falsafa is a unique film and it will be released in film festivals initially. I do not want to restrict myself to any medium. I am also doing a digital web series. It is a nine-episode one-hour horror show. The show will be produced by Footloose, a YouTube channel. Each episode will have a different paranormal story to narrate and my episode is titled Blue Eyes. The series will launch next month.’