OMG! This is the reason Disha Patani and Parth Samthaan parted ways 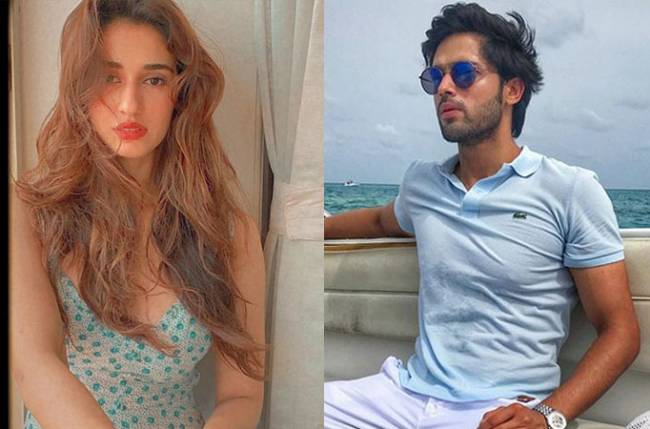 Parth Samthaan has been in the industry for over a decade, and with a lot of hard work and dedication, he has made a name for himself. He has been part of shows like Savdhaan India, Bindass’s Yeh Hai Aashiqui, and Pyaar Tune Kya Kiya.

His first lead role was as Prithvi Sanyal in Best Friends Forever. Later, he was seen as Manik Malhotra in Kaisi Yeh Yaariaan. He is currently winning hearts by playing the role of Anurag Basu in Kasautii Zindagii Kay.

His off-screen and on-screen chemistry with Erica is loved by the audience and has always made headlines.

The actor is quite active on his social media accounts and frequently updates fans about his whereabouts.

On the other hand, Disha Patani is a big name in the world of Bollywood and has a huge fan following. Her last movie was with Salman Khan.

A lesser-known fact is that Parth and Disha were in a relationship a few years ago.

As per media reports, the two parted ways as Disha became uncomfortable with Parth’s friendship with Vikas Gupta, and the two moved on with their respective lives.

Well, today, Disha is rumoured to be dating Bollywood superstar Tiger Shroff, whereas Parth is single and one of the most eligible bachelors on television.