Paridhi Sharma faints on the sets of ‘Patiala Babes’ 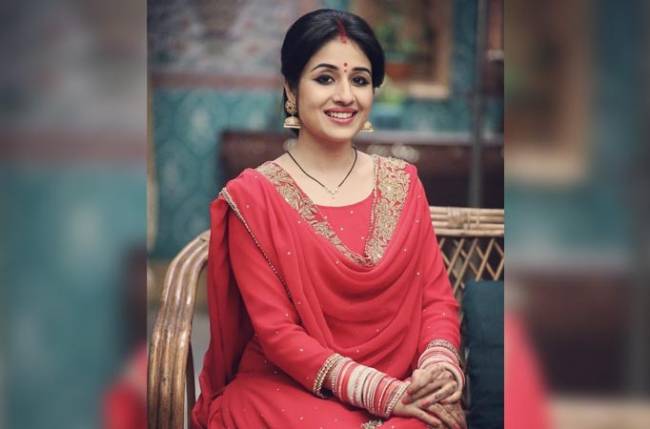 The episode was shot on the occasion of Karwa Chauth on Thursday. Like other married women, Paridhi too observed a fast for her real-life husband.

Due to hectic schedule, she felt exhausted and fainted during the shoot.

Talking about the same, Paridhi said: “Yes I did faint on the set, but that was due to slight exhaustion since I was fasting. What a coincidence it was! I was personally observing Karwa Chauth vrat and all the rituals and functions were being shot with me for the show . So, I did not miss out on much even though I was shooting. Having said that, I have decided to take care of myself even more from now.”

Paridhi was immediately given medical attention and was asked to rest for the day.