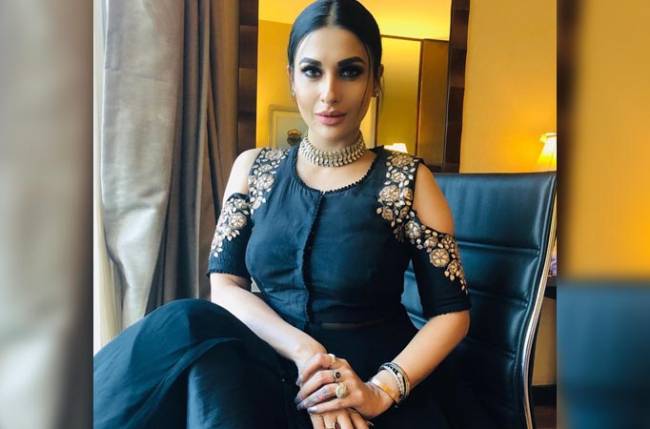 Actress Pavitra Punia, who is currently seen on the television show “Baalveer Returns”, is down with dengue.

A source close to the actress revealed that Pavitra was diagnosed with the disease four days ago and since then she has been hospitalised.

“Pavitra is not keeping well. From past four to five days, she is undergoing a treatment at a hospital. Hope she recovers soon,” the source added.

Pavitra plays Timnasa, the power-hungry dictator of Kaal Lok (the dark world), in “Baalveer Returns”, which airs on SONY SAB.

Talking about her role, she had said: “It is always challenging to play a negative role but I am glad people have accepted me in such roles. However, playing Timnasa is totally different for me since it is a fantasy show.”