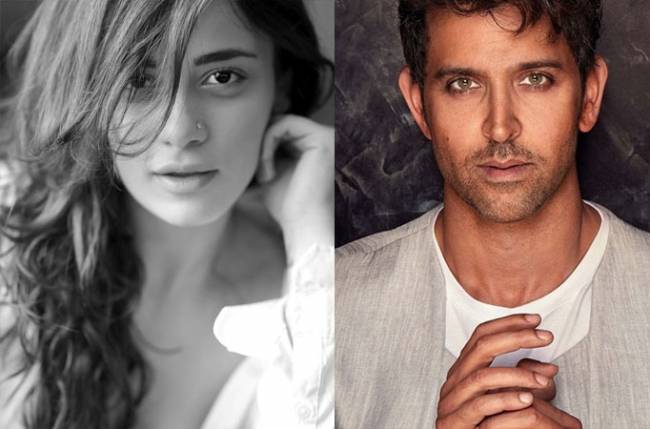 Mumbai:After the success of television show Meri Aashiqui Tum Se Hi, actress Radhika Madan has taken a break from the small screen industry to focus on making a career in Bollywood.

“After Meri Aashiqui Tum Se Hi, I have taken a break from the television industry. But for now, I have recently wrapped up shooting for my Bollywood film and I have a few other films lined up as well which will be starting in the coming month,” Radhika said in a statement.

Before getting into acting, she used to work as a dance instructor in Delhi.

“As a dancer, it actually helps you in acting… The zone which you go into before performing – it is all the same with every artiste – be it an actor, dancer, painter. So being a dancer actually helped me grow as an actor and it modified my personality,” said the actress, who has launched her personal app in collaboration with New York-based firm EscapeX.

“Earlier, I used to say that dancing is my first love but now, I love acting and the way I am becoming through acting is what I live for. I am constantly working on myself everyday, to become a better version of me,” she added.

On her love for dancing, Radhika said, “Be it contemporary, jazz or Bollywood, I love taking classes from individual artists. I believe learning individually with help you grow faster as a dancer and would also help in improving skills.”

She says she would like to choreograph actor Hrithik Roshan someday.