Reality shows in India are not done in an extremely authentic way: Tanmay Bhat

I have fallen in love with Indian Idol judge Neha Kakkar: Paritosh Tripathi

Nawazuddin Siddiqui made sure I was comfortable: Rajshri on love-making scene in Sacred Games 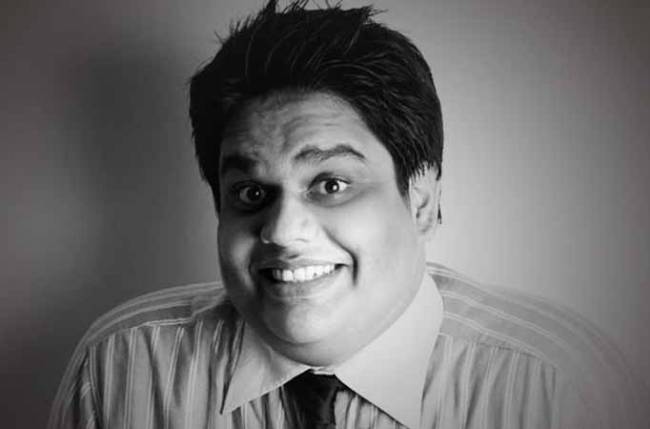 NEW DELHI: Tanmay Bhat of the comedy group All India Bakchod (AIB) is no stranger to controversy. There were times when his group received immense flak for its take on powerful people, including Prime Minister Narendra Modi. But he says he will continue doing his job, which is speaking truth to power, until the day he gets completely suppressed.

AIB has got into trouble for the “AIB Knockout” roast comedy show, mocking singing legend Lata Mangeshkar and cricket star Sachin Tendulkar and taking a dig at Modi.

So, does he feel discouraged to do comedy involving politics or celebrities?

“Discouraged is a very strong word. As a comedian, my job is to ‘speak truth to power’ and I should do my job irrespective of the consequences but it is easier said than done,” Tanmay said in a statement.

“Now especially with data being such a huge part of our life…there is so much of demand for constant consumption of news. There is always fear… that once you get into trouble, you don’t want to get into it again.

“If I am true to my job, I am sure the audience will appreciate no matter how much trouble I get into. The day I start worrying about what will happen if I say something, that day I will lose my head and my audience,” said Tanmay, who has 6.73 million followers on Twitter.

He is proud of the fact that he has been doing his job and will continue to do so “until the day I get completely suppressed. I hope that day never comes. I have faith in India as a country and its people. And so far, it has been good”.

“Reality shows in India are not done in an extremely authentic way. They are mostly done in very studio like atmosphere but here, it was different. We did actual live shows. Even for the main show, we had tickets which people bought,” he said.

“We didn’t have arguments like Anu Malik yelling at Kunal Kohli saying ‘you shouldn’t say this’. But different judges had different opinions. So, creative differences were there. It’s always healthy. We all had our own favourites,” he said.

“Also, the show’s format is such that it is really difficult to predict who will win. There are many ups and downs when it comes to the scoring. More than fighting with the judges, I had arguments with the audience. In that sense, it was fun,” he added.

“I am not acting in movies but I am producing movies,” he said without sharing more details.