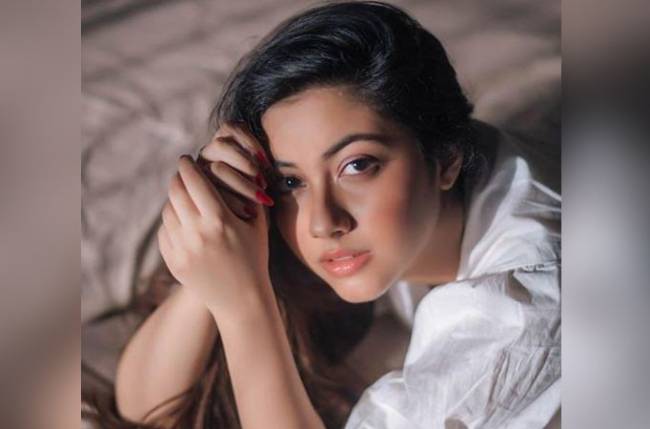 Reem Shaikh is presently seen in Zee TV’s popular show Tujhse Hai Raabta. The actress is paired opposite TV’s handsome star Sehban Azim and their onscreen pair has become hit among the viewers.

The young actress is playing the role of Kalyani while Sehban is seen as Malhar. The duo’s crackling chemistry is one of the major reasons behind the show’s popularity.

We all know how shooting of all the shows had come to a halt due to the COVID-2019 pandemic. But now after a long gap of three months, the makers of several shows have started shooting.

Tujhse Hai Raabta is one of the shows which has resumed shoot. While viewers are extremely excited to see the fresh episodes, the actors too are elated to be back on the set after a long time.

Reem took to her Instagram and shared some pictures from the sets. The actress clicked some fun and cute selfies with her co-star Sehban.

We can clearly see Reem’s happiness as she reunites with her co-star after 102 days. 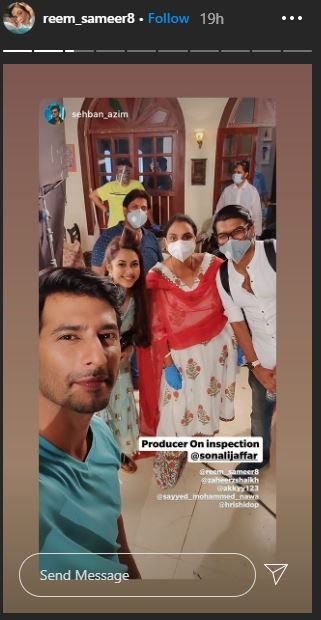 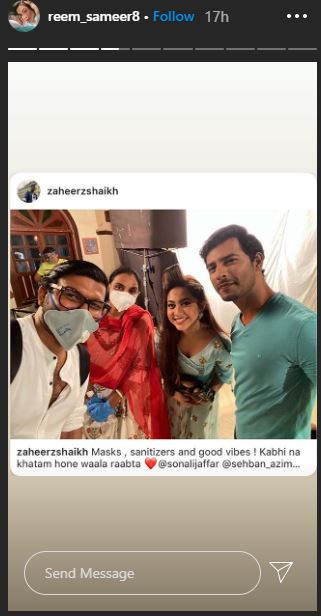 The makers of the shows have sanitized the sets and taken all the precautions to ensure everyone’s safety.

Are you excited to watch the fresh episodes of Tujhse Hai Raabta? Tell us in the comment section.