‘THIS’ is where Shivangi Joshi loves spending time with Mohsin Khan 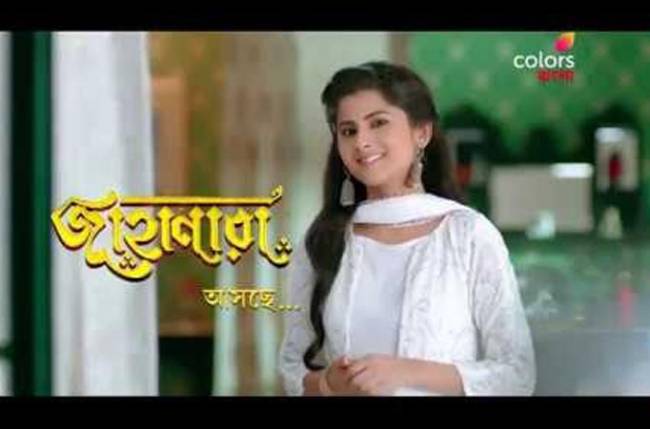 KOLKATA: We have already reported that Colors Bangla is launching a new serial called Jahaanara. Behula fame actress Payel De and newbie Sweta Mishra are playing the protagonists Rubina and Jahaanara, respectively. Now, we bring to you the details of the cast and crew.

The makers have brought on board some popular names to back the project. Well-known film and television actor Kushal Chakraborty will be seen as Nizamuddin Sheikh, who is a devout but progressive Muslim and the father of Rubina and Jahaanara.

Joy Badlani, who is popular for playing villainous roles in films, will be seen as Abdul Khan, a rich influential person from Kolkata. His character will have grey shades. Model-turned actor Avik is playing his son named Ashraf.

Debjani Chattopadhyay, who was last seen in popular comedy soap Khokababu, is playing the role of Ruksar, a single working mother.

Subrata Sharma and Champak Dey are helming this project. The story and screenplay are by Ashrunu Maitra, while Tublu is in charge of the dialogues.

Produced by Baabu Banik Production and Friends Communication, Jahaanara will start on 3 September and air every Monday to Friday at 9 PM.