Laksh, Jasmin, and other actors reveal their fitness secrets while shooting 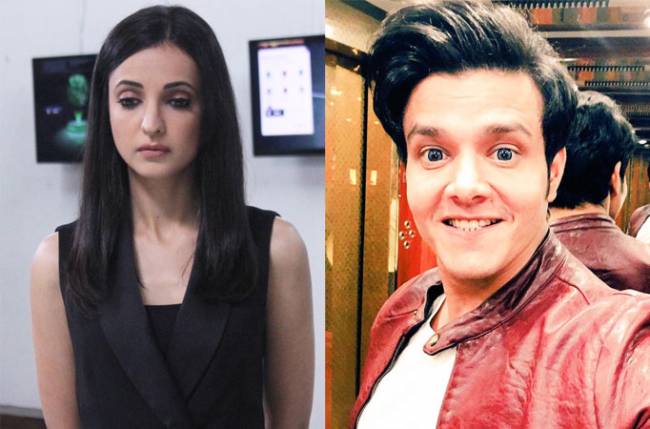 Actor Aniruddh Dave, who will be seen in Vikram Bhatt’s web series Zindabad. Talking about it, he says, “Zindabad is based on terrorism and investigation agencies. I have never played such a character and it’s very challenging for an actor to play such roles. Sanaya Irani and I both are playing raw agents and we have shot action sequences as well. I am exploring myself as an actor through this series, says Aniruddh, who has been part of two more web series before this – ‘Untouchables’ and ‘Unafraid’.

The actor says that the medium of web series itself is an innovative way of challenging the actor inside him. “The content is very different and we all are working hard on the script. The difference between TV and the web is only of the mediums, the amount of effort required is the same. There are different enacting patterns and methods of stylisation. For someone like me, who started as an actor in theatre, sustained due to television and started doing films, the web poses a myriad of challenges. I am so happy that as an actor I am exploring myself with different roles looks and souls of different characters,” he says.