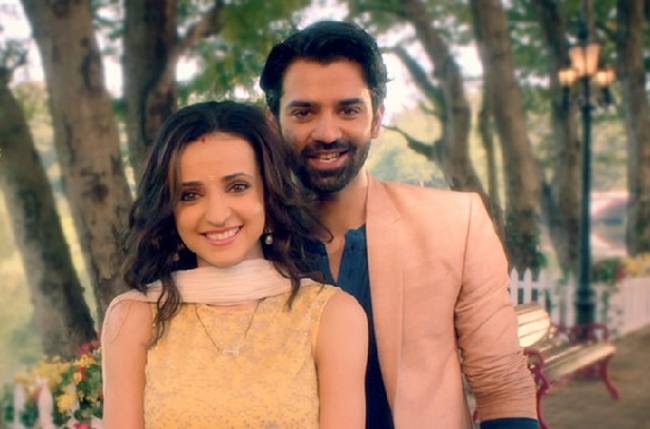 On-screen character Barun Sobti will be back on little screen following a five-year break with “Iss Pyaar Ko Kya Naam Doon 3”. His companion and on-screen character Sanaya Irani says she is eager to see him in real life on TV.

The on-screen character played Khushi Kumari Gupta in the primary period of the show inverse Barun.

“I am truly anticipating season three and what the storyline turns out to be. Barun has been one of my most loved co-stars, and keeps on being an astonishing companion even today,” Sanaya said in an announcement.

She included: “Now that he’s back on TV, I’m truly energized for him. Barun is an insane individual and I wish him all the wildness and good fortunes for the third season.”

In the third period of the show, Barun will be seen inverse Shivani Tomar. The serial will bar on Star Plus channel soon.