Sarla to propose Karan and Preeta’s marriage in Kundali Bhagya

Nimki to thrash a kid in the Star Bharat’s daily 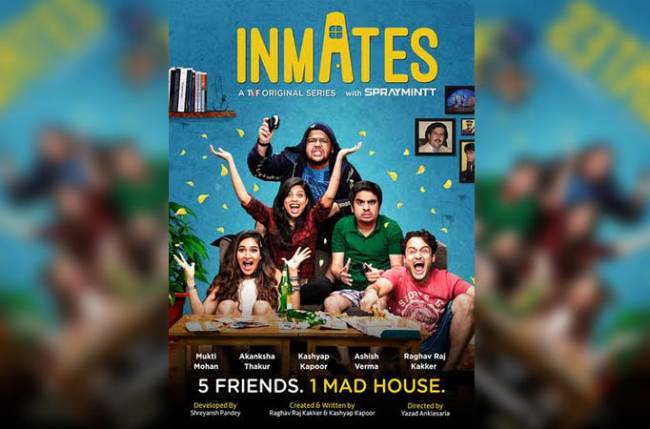 Viewers can expect heaps of drama and confusion in the upcoming episodes of Zee TV’s Kundali Bhagya (Balaji Telefilms).
In the forthcoming track, Srishti (Anjum Fakih) will witness Preeta (Shraddha Arya) and Karan (Dheeraj Dhoopar) in a compromising position and would think that they both are in love.
Later, Srishti will make sure, this good news reaches her mother Sarla (Supriya Shukla). The entire Arora family will be overjoyed and will decide to visit the Luthra household and ask Karan’s hand for Preeta in marriage.
Also, the makers have planned a Karvachauth celebration in the upcoming episode where Karan will be seen observing fast for his girlfriend Sofia.
Now, only time will tell how the Luthras will react on Karan and Preeta’s marriage proposal by Sarla and her family.
We reached out to actors but they remained unavailable.