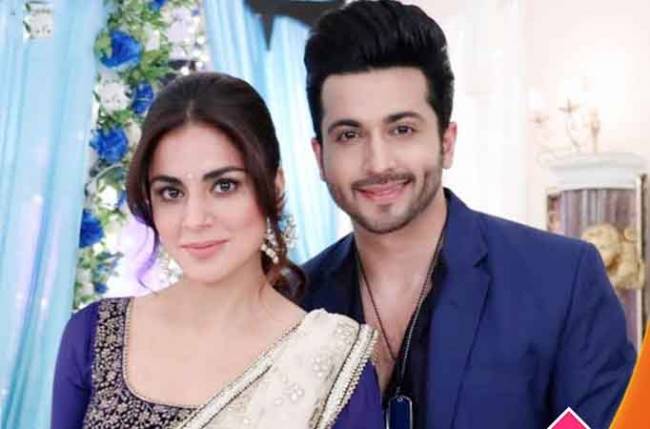 MUMBAI: It’s time to congratulate the team of Kundali Bhagya! The popular television show has reached a new milestone.

The show, which features Shraddha Arya and Dheeraj Dhoopar in the lead roles, went on-air from 12 July 2017 and has won audiences heart with their storyline. As the show recently completed two years, the entire star cast of the show was seen celebrating their milestone. Actors including Shraddha Arya, Dheeraj Dhoopar, Anjum Fakih and others celebrated their show’s success.

Shraddha, who plays the role of Preeta in the show, took to social media and shared a photo and captioned it as, “2 years of #kundalibhagya, group hug”.

Dheeraj, who plays the role of Karan in the show, too took to social media and shared a collage and wrote, “2 years of #kundalibhagya”.