Shubhaavi Choksey opens up on her first audition

Jason Momoa finds yoga the ‘hardest thing’ he has ever tried

Sofia Hayat REACTS as trollers COMPARE Sana Khan to her 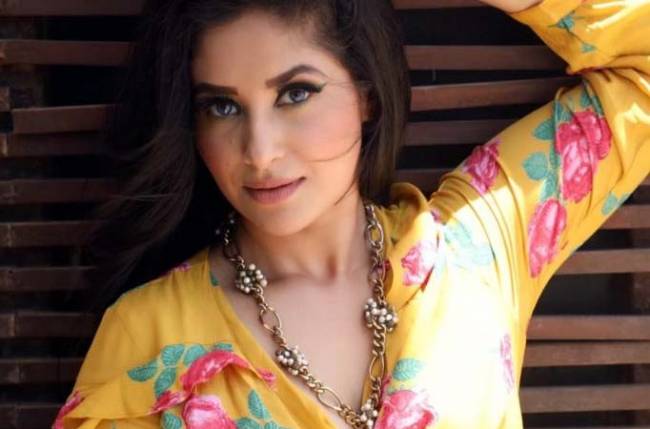 Shubhaavi Choksey who recently wrapped up shooting for ‘Kasautii Zindagii Kay 2′ recalls her first audition during her college days. The actress’ first audition led to a TVC.

While recalling her experience, she says “I was in H R College and all the video tests used to take place in the famous Mahalaxmi Studios back then! So, a friend of mine asked to me accompany her and I did. The casting in charge there, Varsha, who’s actually now a good friend, asked me if I would like to audition. She said I’ll get five thousand rupees. It sounded very inviting and interesting. especially since my pocket money was three thousand rupees. So, yes, that was my first audition and I got it- It was a TVC”

She added that she’d watch award shows growing up, and that she’d practice speeches before the mirror.