Siddhant Karnick wants to do season-based show with wife 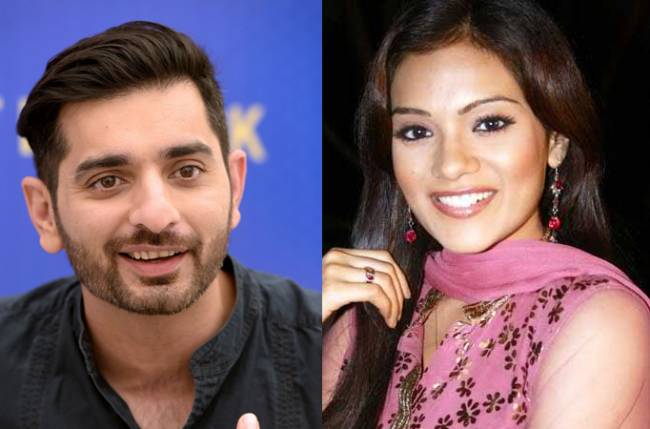 “I would love to (act with her), if given a chance. I would prefer a short season-based show. I don’t think I will go for a long daily soap because as much as there is love between us, I don’t think we can stand each other for 24 hours at work and home also,” Siddhant said in a statement.

“We have never worked together, but a small stint would be good enough,” added the “Ek Tha Raja Ek Thi Rani” actor.

Currently, he is enjoying working with actor Gautam Rode. They will soon be seen in the second season of the show “Kaal Bhairav Rahasya”.

“Gautam is a great guy. I had never worked with him earlier, but I had seen his work. With ‘Kaal Bhairav Rahasya’, I got to work with him.

“He is very down-to-earth despite being in the industry for so long. Working with him makes the other person very comfortable and that is a very good quality as an actor. Also, he has worked really hard to keep himself fit. He shares fitness tips and advice with me as well,” said Siddhant.