I am very excited to play the role of Naitik: Vishal Singh 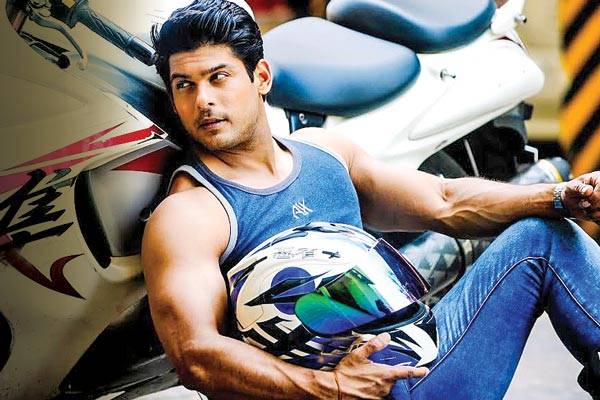 The actor was last seen on television as a host for Indiaâ€™s Got Talent 7.

Siddharth Shukla excels in all that he does. He made a huge splash in the acting department with Jaane Pehchane Se Yeh Ajnabee and Balika Vadhu, participated as a contestant in Jhalak Dikhlaa Jaa, participated and won Khatron Ke Khiladi’s last season and even hosted India’s Got Talent season 7.

The versatile actor also made a notable appearance in Karan Johar’s Humpty Sharma Ki Dulhaniya, where he was paired opposite Alia Bhatt.

The actor is now all set to return to the fiction space after a gap of 2 long years if reports in a leading daily are to be believed. Sumeet Mittal’s new show, which is believed to be loosely based on Salman Khan’s Chori Chori Chupke Chupke.

As per the report, Siddharth Shukla will be seen playing the role that Salman Khan essayed in the Preity Zinta and Rani Mukerji starrer. The lead actresses opposite Siddharth have not yet been finalized until now.
Stay tuned for further news on the same!