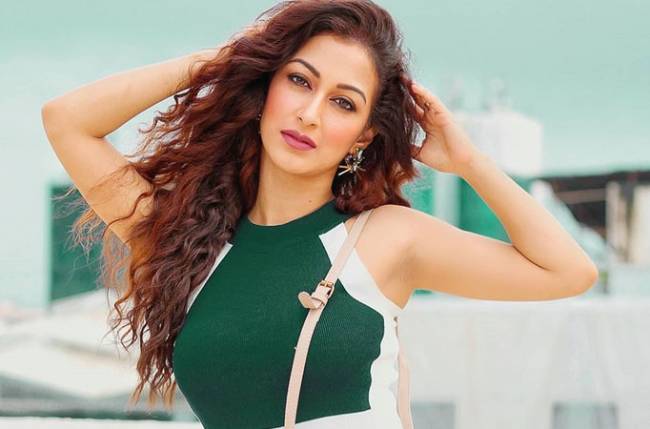 SAB TV’s popular and longest-running show Taarak Mehta Ka Ooltah Chashma is set to see the entry of two actors. After Gurucharan Singh Sodhi and Neha Mehta bid adieu to the show, the makers have found their perfect replacements.

Sunayana Fozdar has been finalised to play Anjali’s character and the actress has kickstarted the shooting as well.

And now, the actress has shared two pictures from her first look as Anjali and we are super thrilled. Sunayana looks extremely beautiful in her pink salwaar kameez and her pair with onscreen husband Taarak is just amazing. Shailesh Lodha is seen as Taarak Mehta and fans are super excited to see Sunayana and Shailesh’s chemistry.

The pictures have gone viral and now, the diehard fans of Taarak Mehta Ka Ooltah Chashma are eagerly waiting to see Sunayana’s entry in the show.

We are sure she will definitely nail Anjali’s character with utmost perfection. What’s your take on the same? Hit the comment section.