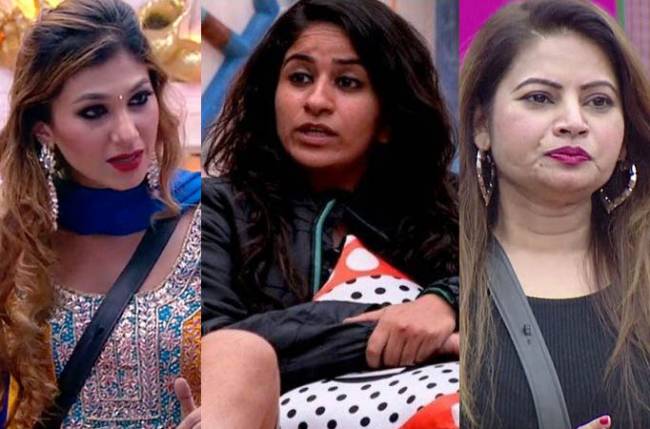 After the Weekend Ka Vaar episode, viewers can gear up to watch female contestants Surbhi and Jasleen getting involved in a spat.

According to our sources, Surbhi asks Jasleen to make rotis for her. She straight away refuses, which leaves Surbhi agitated. Surbhi taunts Jasleen that this is the difference between a celebrity and a commoner. Surbhi also says that she has always helped Jasleen, but she saying no to her is very sad.

In addition, Megha loses her calm on all the contestants. As nobody wants to wash the utensils, eventually, Megha is asked to do so, making her furious. She says that is she the servant of the house.

Well, the fights and patch-ups have become a routine for the contestants now.