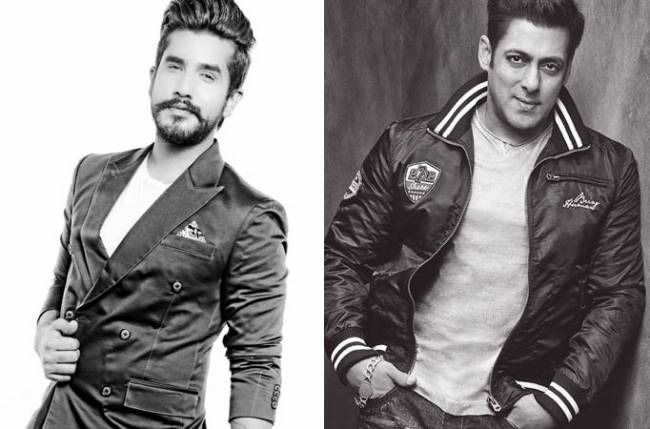 Mumbai: Bollywood superstar Salman Khan has been sentenced to five years jail for poaching Black Buck in the year 1998 while he was shooting for Rajshri Productions’ blockbuster Hum Saath Saath Hain.

Salman’s punishment for his crime has surely left all his admirers disheartened.

Suyyash has slam the Indian judiciary system and supported Salman Khan in his tweets. He has mentioned in his tweets that though what he did back then was wrong but his good deeds shouldn’t be ignored.

Do you guys agree with Suyyash? Do share your thoughts with us.