Tantra to go off-air on this date 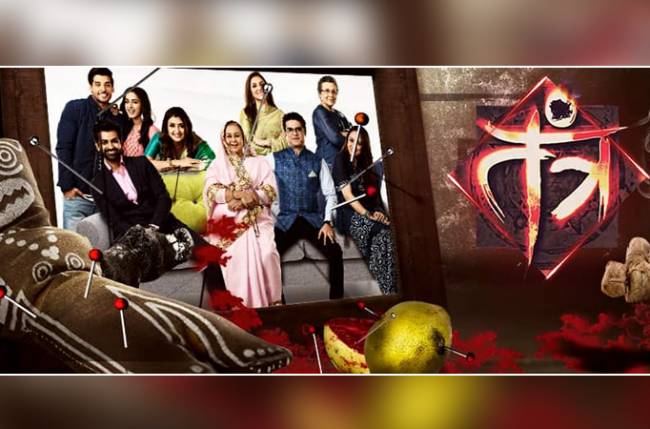 The plot of the show revolves around a house that lives, one that someone has done black magic on. However, the overall message of the show is that black magic is bad, and when you do it, it certainly backfires.

As per some media reports, it seems that the show was supposed to be a finite one and is now nearing its logical end. The show will be completing a four-month run before it goes off-air.

Manish, who plays the protagonist on the show, said to an entertainment portal that he doesn’t have any idea about the show going off-air. He was locked for a three-month-long strong cameo track and has shot beyond that. The cast is currently shooting a major Holi sequence on a lavish scale.