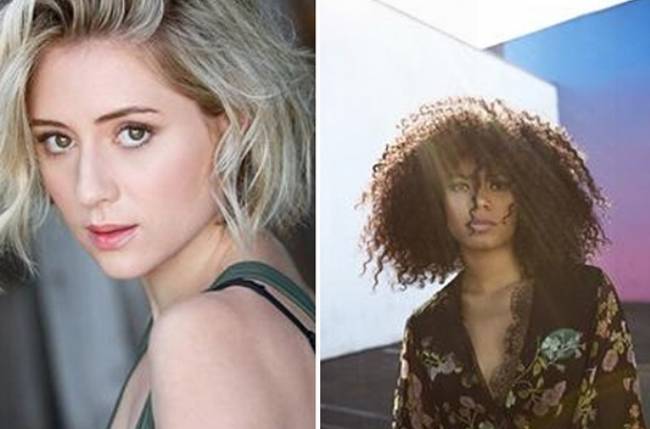 Actresses Lizze Broadway and Jaz Sinclair have been cast as the first lead stars of the ensemble cast in the untitled spin-off series of “The Boys”.

Set in America’s only college exclusively for young adult superheroes, the yet-untitled spin-off is described as an irreverent, R-rated series that explores the lives of hormonal, competitive ‘Supes’ as they put their physical, sexual, and moral boundaries to test, competing for the best contracts in the best cities.

In the Amazon Original series, Broadway will play the role of Emma, a young superhero. Her past TV credits include “The Rookie”, “Bones” and “Southland” among others. Sinclair will play Marie, another young superhero.

Sinclair most recently starred in “Chilling Adventures Of Sabrina” and has also been a part of “The Vampire Diaries”.