The ‘KING’ of Indian television reminisces about his previous shows 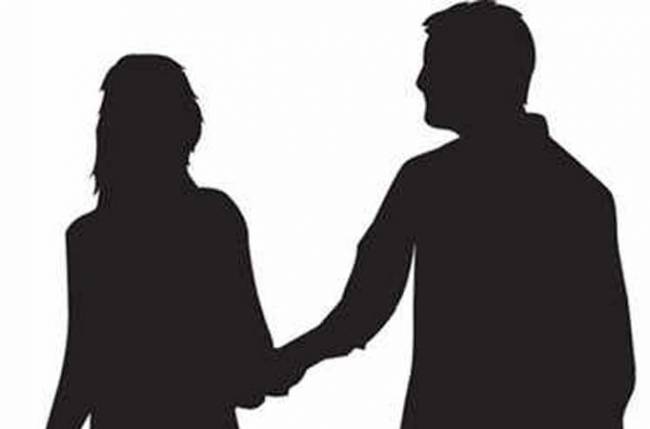 MUMBAI: Shaheer is one of the most loves television stars. He has a massive fan following on social media. The actor is very active on social media and is often seen posting pictures of his past shows. He is still in touch with most of his co-stars and makes sure that he posts about them.

He shares a lovely relationship with his co-stars Erica and Supriya and posts about them from time to time. Let’s not forget that Dev and Sonakshi were a huge hit and are still loved by the audience.

Shaheer feels very grateful for his character in Mahabharata, which he doesn’t hesitate to show on Instagram. He often thinks about the memories and fun he shared with his Mahabharata co-stars.

Once again, the actor has posted another video of his hit show Navya..Naye Dhadkan Naye Sawaal. Shaheer said that the title track Bekaboo is still his favorite song.

The show aired on Star Plus in the year 2011. The chemistry he shared with his co-star Soumya Sheth was amazing and loved by the audience. Anant and Navya had charmed everyone and were the favorite couple of the audience. Anant’s innocence, impishness, and his resolve made him extremely lovable.