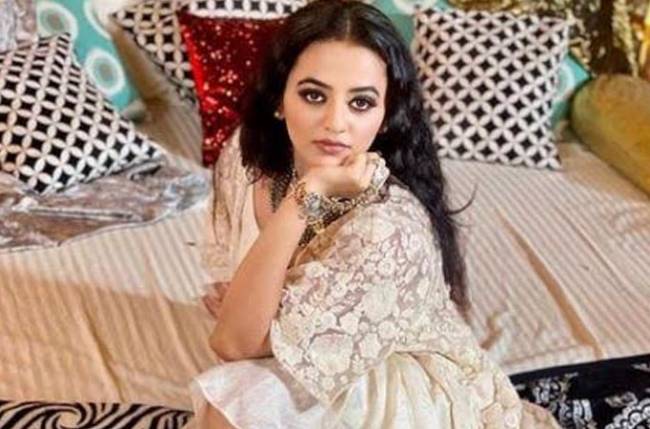 Helly Shah is one of the most popular divas on the small screen.

The actress is currently seen as Ridhima Rai Singhania in Colors’ show Ishq Mein Marjawan 2. She is paired opposite Rrahul Sudhir and fans are loving this brand new jodi of the small screen.

Well, we all know that the show is witnessing lots of interesting twists and turns. Helly had given a sneak peek into a shot where she was seen lying in a water-filled bathtub trying to commit suicide.

The scene was quite intense and Helly delivered it like a complete pro. And now, we have come across a video where Helly is seen prepping for the scene.

Helly is seen discussing several things with her team and also ensuring that everything goes well as she performs it.

Well, Helly definitely gave her best in the shot which also left the viewers stunned.

However, she received a lot of appreciation for her role Swara in Colors’ show Swaragini – Jodein Rishton Ke Sur.

Later, she appeared in shows like Devanshi, Laal Ishq, and Sufiyana Pyaar Mera and won several hearts with her stellar performance.

What do you think of Helly’s performance in Ishq Mein Marjawan 2? Tell us in the comments.