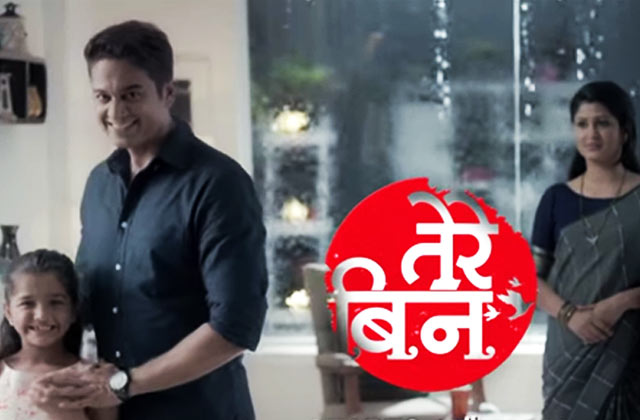 The show is now under the scanner…

Another &TV show ‘Tere Bin’ is slated to go off-air soon. The show which was launched in July, starring Gaurav Khanna, Shefali Sharma and Kushboo Tawde is now under the scanner.

The show which started with a unique concept of Dr. Akshay Sinha (Gaurav Khanna), who lost his love to help his friend’s wife, Vijaya (Shefali Sharma), because she was pregnant. Eight years later, his love, Nandini (Khushboo Tawde), comes to him in a turn of events. He has a hard time explaining to her about what happened, meanwhile, his confused wife tries to figure out the reason behind his weird behaviour.

But the show didn’t go well among the audience and also the TRP of the show is not really good, so the channel has decided to pull the show off-air within two months.

We spoke to Gaurav Khanna, who told us, “I don’t know, as it’s not to my knowledge yet. We are shooting regularly, though, and the 4th-month’s story also got locked just today… as much as I know being an actor on the show. For further details, I think the producers of the channel would be of more help to you on this issue.”