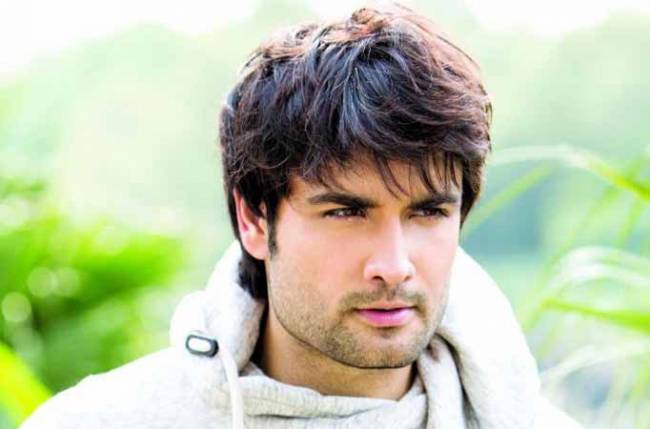 MUMBAI: Vivian Dsena is a well-known television personality. He has acted in shows like Kasamh Se, Pyaar Kii Ye Ek Kahaani and Madhubala – Ek Ishq Ek Junoon to name a few. He was recently trolled for gaining weight and he slammed the trolls for the same.

The actor confessed he has put on weight due to personal reasons, but this doesn’t affect his performance in anyway. According to a report in a publication, Vivian said that the talent he possesses has got nothing to do with his weight and that if the producer or the channel don’t have a problem with the way he looks, then even others shouldn’t bother. He also mentioned that it is not necessary that actors who have six-pack abs are good at their job and that the way one looks has nothing to do with performance.

However, his fans’ love has not stopped coming his way. Previously, he had said to Times Of India, “My fans shower a lot of love and wishes all the time. I get lots of messages on social media from Arab countries. With all this love, trolling comes too. It has become a norm and as a public figure, you should understand that it is a part of an actors’ life. People shouldn’t crib or complain.” 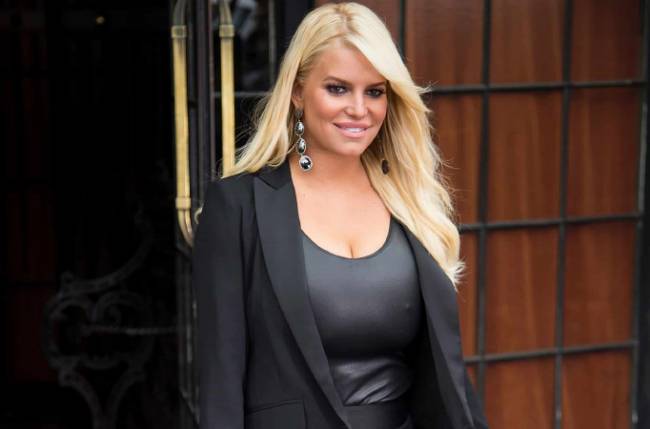