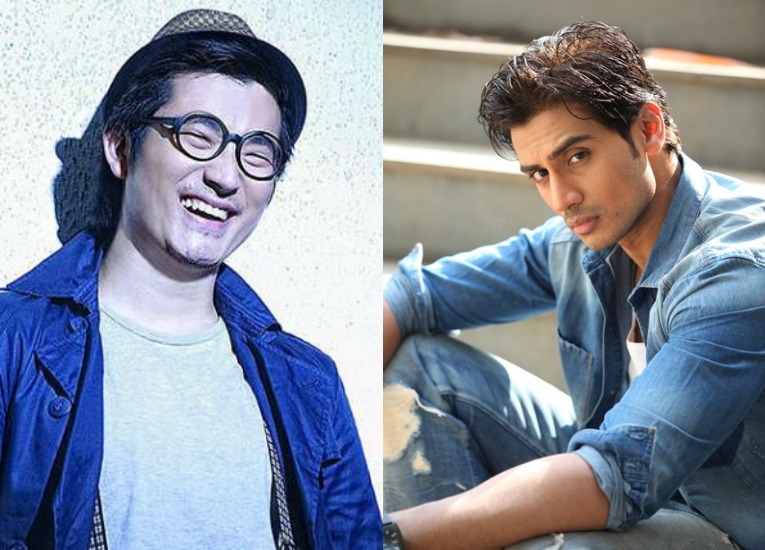 Web Series are indeed the new cool, isn’t it? With all the typical Saas-Bahu drama available on Television space, it is the Digital space which has a lot to offer to the audiences.

According to a leading portal, Shashi Sumeet Productions is all set to come up with an eight-episode web series on VOOT.

The story will be that revolving around the complexities pertaining to human ties and bonds. The series will sure be a mixture of romance, comedy, and some major drama. To add to the grandeur, the web series will have Meiyang Chang and Shiv Pandit in lead roles.

Directed by Ashima Chibber, the director to Mere Dad Ki Maruti, the web series is sure going to be an interesting watch.