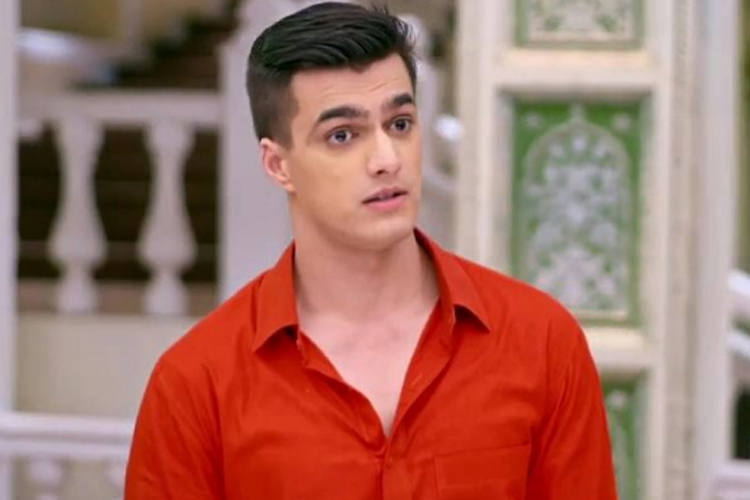 Mohsin walks out of the sets of the show, losing his temper…

It seems the times of showdowns and tiffs has just begun. While, we reported about how actress Sudha Chandran had a major showdown with the director of the show, ‘Naagin 2′, Kushal Zaveri, another story has now caught the eye.

We are talking about the Star Plus’ long-runner, ‘Yeh Rishta Kya Kehlata Hai’. Post Hina Khan’s exit from the show, the mantle has been passed on to actors, Mohsin Khan aka Kartik and Shivangi Joshi aka Naira.

However, things seemed to have gotten bitter on the sets of the show, a couple of days ago. According to a leading news portal, there was a miscommunication regarding the costumes between Mohsin Khan and the production house.

According to sources, Mohsin had some issues pertaining the costumes with the production house. However, during a confrontation, things escalated when one thing led to another and Mohsin got angry about it and walked out of the show, which in turn, hampered the shoot, too.

In fact, it is being said, he did not even turn up the next day, where his phone was also unreachable. Ultimately, the production officials visited Mohsin at his place to solve the matter.

We tried contacting Mohsin, who remained unavailable until the time of filing the story. However, we hear that he has now resumed shooting.