THIS is why Shweta Basu Prasad is miffed with the media 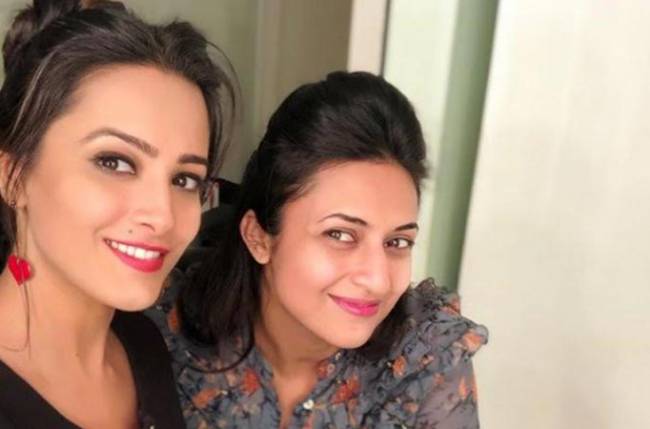 Television divas Divyanka Tripathi and Anita Hassanandani recently bumped into each other while shooting and the outcome of their meeting was some adorable pictures.

Anita was out shooting for a reality show where she made an appearance, while Divyanka was out on the technical check for her show The Voice. Being active social media users, both the ladies shared pictures on their pages.

Describing Anita as petite and pretty, Divyanka wrote, “Here for #The Voice techs…and see who I met!”

While Anita seemed to be highly inspired by Gully Boy as she captioned her picture as, “Bhot hard bhot hard…..bhottttttt hardworking girls.”