Congratulations: Ekta Kapoor is INSTA Queen of the Week!

Sunil Grover to return on television 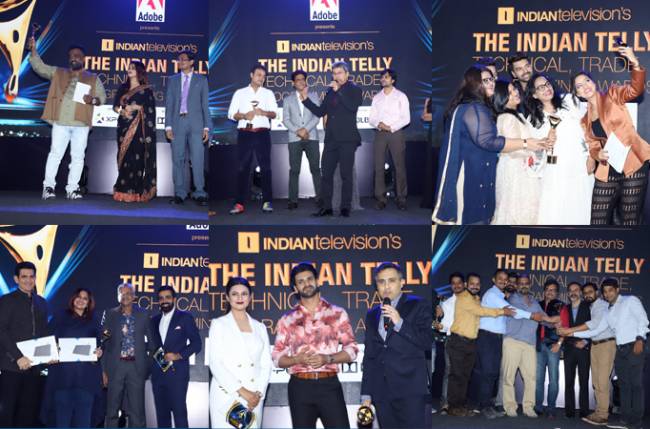 MUMBAI: Indiantelevision.com’s Indian Telly Technical Trade and Programming Awards was held on 28th October at Hotel Sahara Star. Presented by global software giant Adobe, the awards in their 15th edition, saw a glittering turn out of stars from television and film who came out in droves to celebrate excellence in talent in various technical, trade and programming categories like production, editing, writing, direction, distribution, sales, marketing, communications and others.

Indian Telly Awards founder Anil Wanvari says that the journey of the awards began in July 2001 with the first edition when technicians, trade and programming executives were honoured with the backing of the four major broadcasters at that time. “Over the years, we have continued to recognise technical and trade talent but as a subset of the popular awards which have scaled up tremendously. We are delighted to once again create a separate platform dedicated to technical, trade and programming talent and thank Adobe for partnering us in our efforts.”

The hosts of the night, Nakuul Mehta and Mohena Kumari Singh, were charming and enthralled the audience by their witty and thought provoking remarks. The evening also saw a couple of original performances by young rapper Siege, and Sanjana who are part of the talent management company ATKT’s roster.

Here’s presenting the complete list of the winners of Adobe presents The Indian Telly Technical Trade and Programming Awards:

Special Visual Effects for Television: One Life Studios for Porus

Costumes for a TV Programme: Ketki Dalal for Porus

Sound for Non-Fiction Show: Ashhar Farooqui for The Last Drop

The celebrities, directors and producers were all praise for the initiative and spoke about the importance of honouring technical crew. Said Nakuul, “It is fantastic move by the Indian Telly Awards and I am very proud to be associated with it.”

Vikas Gupta shared, “I support this initiative by Mr Anil Wanvari as this will help to recognize many people who work hard behind the camera.”

All in all, there was not a single dull moment throughout the event, as Nakuul had the audience in splits with his sense of humour! Kudos to everyone who was a part of this unique initiative. 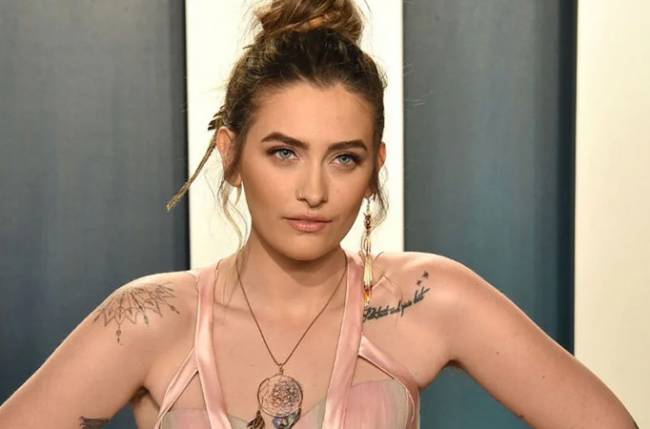