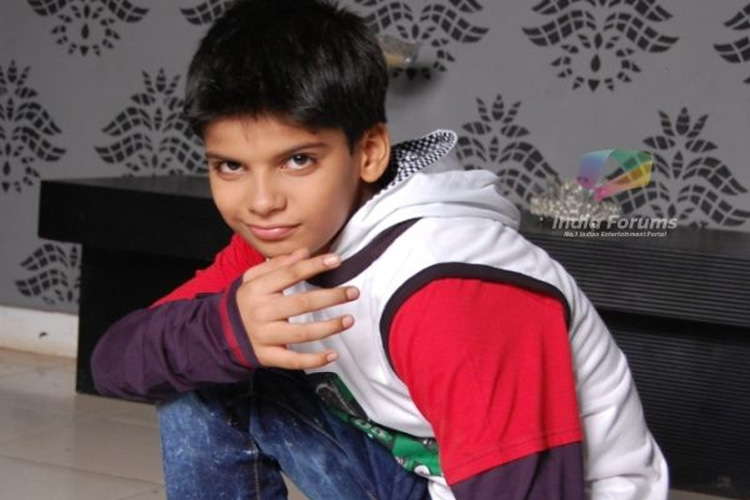 The actor will be playing a pivotal role..

The current track of ‘Yeh Rishta Kya Kehlata Hai’ has been clicking well with the audience and with the whole buzz surrounding the ‘new’ Naitik, the show is also benefiting from various controversies.

In the coming episodes, a totally new track will be introduced, marking a new entry on the show.

This new entry is none other than the young kiddo, Anmol Jyotir. The little one was last seen in the show, ‘Parichay Nayee Zindagi Kay Sapno Ka’ with his twin brother, Apurva Jyotir and was an important key in the development of the story in that show.

Now, after a considerable time, Anmol will be seen in ‘Yeh Rishta Kya Kehlata Hai’. He will be playing Anshu Maheshwari’s son, Nannu when the family returns home from abroad.

And the track would start centring around Nannu, where he would be appearing sleepy when he arrives. Considering a long journey, Nannu will be seen feeling drowsy, but even after a good rest, he would feel down and all weak. This would lead to a confusion in the family, where everyone would be worried for Nannu’s (Anmol Jyotir) health.

What part will Akshara (Hina Khan) play in this track? Only time can tell.