You can’t be experimental on TV, says Jay Bhanushali

Prachi Tehlan desires to walk on the footsteps of Akshay Kumar

Abhishek-Pankhuri to be a part of Colors’ Khauff 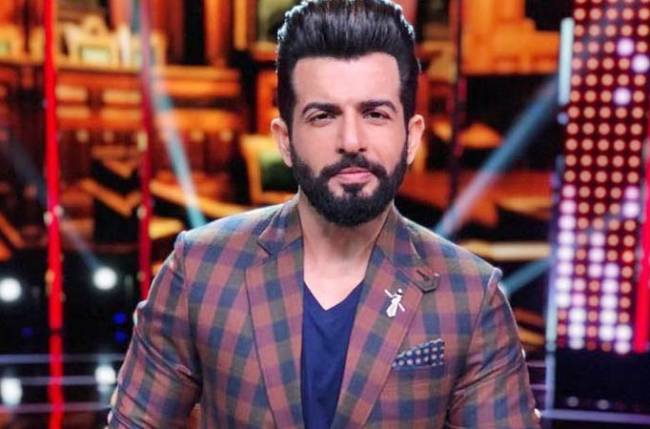 NEW DELHI: Jay Bhanushali’s tryst with showbiz started with the small screen, and he is in no mood to ditch the industry for Bollywood. But Jay, who is willing to do an interesting fiction TV show, says it is easy to typecast and stereotype an actor on television.

He feels one can’t be experimental on the small screen.

“I would like to share that on TV you can’t be experimental because you get typecast after a point of time. I feel that TV is something which people watch every day, and if people see me portraying the same kind of role for a long time, they tend to stereotype the whole character,” Jay told IANS in an email interview.

Jay entered the small screen world with Dhoom Machaao Dhoom, but got his big ticket to fame as Neev Shergill in Ekta Kapoor’s Kayamath. Though he left the show soon after, Jay found acclaim with the role.

He then hosted Dance India Dance — an association which he cherishes till date. Jay has also participated in reality shows like Jhalak Dikhhla Jaa, Nach Baliye and Khatron Ke Khiladi.

After finding a strong standing in the television industry, Jay found his way to Bollywood and made his debut with Hate Story 2 in 2014. He followed it up with Desi Kattey and Ek Paheli Leela.

Are you willing to do fiction TV again?

“Yes, I would love to do a fiction show because I believe that I have stepped into this industry as an actor. And every actor dreams of acting in romantic films or enacting a few dramatic or emotional sequences and so forth,” he said.

“Acting is my first love and definitely I would love to act in an interesting fiction show,” he added.

At the moment, the actor, who is married to actress Mahhi Vij, is busy with hosting Dance India Dance Li’l Masters, which is aired on Zee TV.

Jay considers the Dance India Dance franchise as his “baby”.

“It’s my first reality show as a host! I have started my hosting career with DID. And, right now I and Marzi (Marzi Pestonji) are the only ones in the show who are there since its inception. I believe that I have a lot of responsibilities for the show. I can’t see anything wrong happening with the show,” Jay said.

“Even if I am not a part of the show, I would want the show to grow immensely. DID should always rock.”

Jay says he has evolved a lot as a host.

“I have an advantage of hosting so many reality shows over the years and if you saw my first episode on DID and now, you will understand the vast difference.”

“I have gained a lot of confidence and understood what our audience wants from an anchor or rather how I can entertain my audience with my jokes and my presence. I believe that you need to upgrade according to requirements of the audience and I unquestionably follow it,” he added.